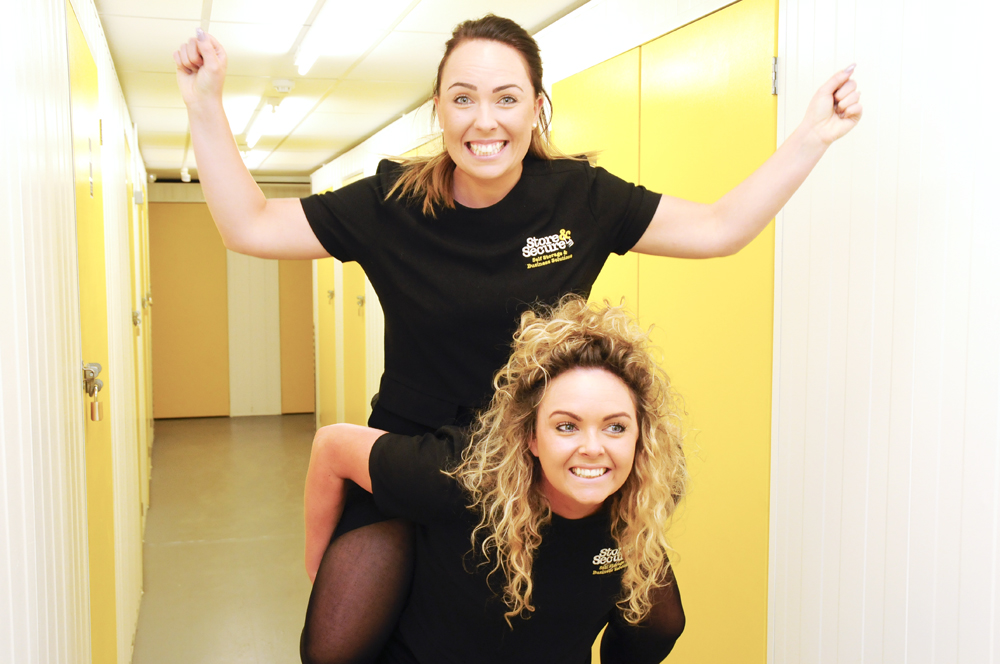 We couldn’t be any more excited if we tried… our Bournemouth self-storage facility has been shortlisted to the final best four independent facilities in the UK by the Self Storage Association UK (SSA UK). We are so proud of our whole dream team which have done so well again this year – the sixth year running we have been in the finals!

Winners will be announced later this month… so will we be coming home with the top prize in the hugely competitive UK Independent Facility of the Year Award?

Why not, we’ve won it before – twice – and on one of those occasions came first in Europe too! There are over 1,500 self-storage facilities in the UK so to be even in the top four is awesome.

So, this year’s winner will be announced at the SSA UK awards dinner on June 27… we’ll be there to see if we have won the award; we’ll let you know how we get on.